How ironic that my last post was titled 'Found'.  This one should be, also.


But first a funny conversation....

Me:  So Caleb, do you know what you missed on the test so that you understand it for later?
Caleb:  Yeah, on one I made it negative instead of positive.
Becket:  Did you use a pen?
Caleb:  What?  No, I used a pencil
Becket:  Well then you should have erased it and wrote the right thing. 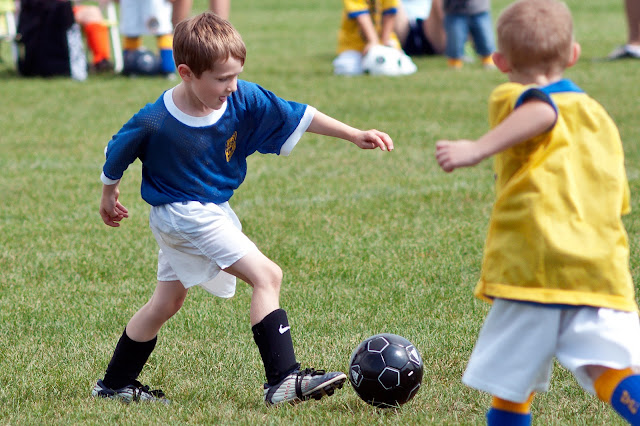 Good thing we have Becket around to help Caleb!


It was horrible when I thought he was gone forever.... 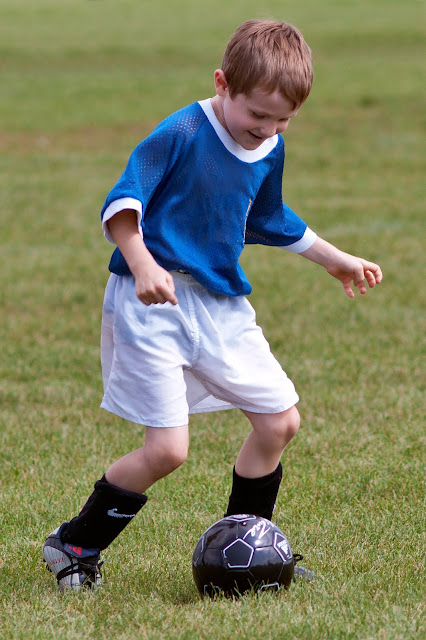 I had set a timer for myself to make sure I didn't get distracted and miss Becket's school bus arrival.  Head out the door at 3:30 for his arrival time at about 3:45.  The bus pulls up at 3:40 and I'm glad I was out early.  The driver opens the door and motions me onto the bus.  I ask where Becket is and she says... 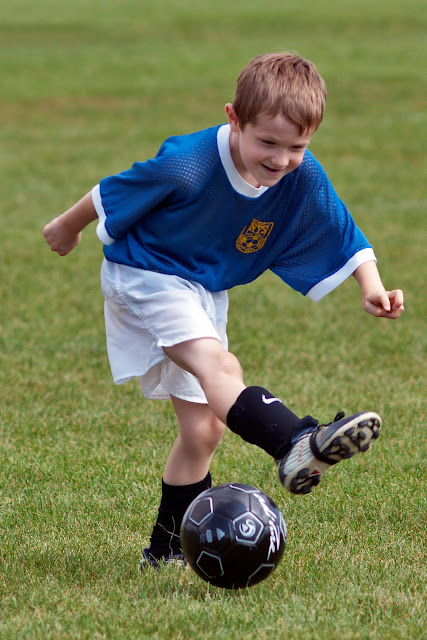 I ALREADY LET HIM OFF

She said she couldn't take me to him as it was - over there (hands waving) - and he already walked away. I ran off the bus, called my 7th grader to leave the house and start searching.  Called 911, who can hardly understand what I'm saying between sobs and can't pinpoint my location since I'm on a cell phone. 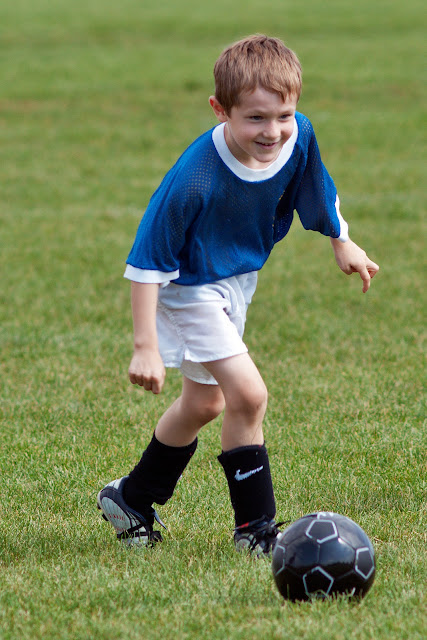 A couple blocks later and around a turn I see him.  Crumpled on the sidewalk wailing.  He was so far from our house and had been alone for about 10 minutes at least.

After many a meeting, they never got a Why from the bus driver regarding letting him off alone.  The policy is that a kindergartner is not let off the bus without a parent there for him.  And it sounds like she didn't really understand why I was so upset.  She has been suspended for a couple days but will return to the route.  They have moved the bus stop to the end of my street, instead of one street over.  But I don't trust her, so I'll be picking Becket up myself I think. 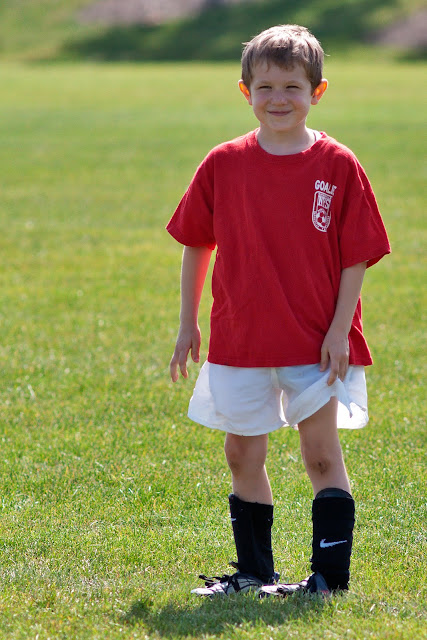 I've pretty much been dealing with the bus people and just sitting around being happy Becket is alive, alternated with panic over all the horrible that could have been.  Becket has recovered quite well so far, I'm the one that's traumatized!  So glad we were able to enjoy his first soccer game and get some cute pictures this weekend.  It was a very nice day.
Posted by Angela Nash at 4:40 PM

Holy cow! I can only imagine what you went thru! You poor thing! Glad YOU found him safe and sound! Jenn

I can only IMAGINE your panic... how awful!

Oh, that makes my heart stop! I know that was traumatic for both of you.

Wow. I have a kindergartener too and I cannot imagine. Glad he is safe!

Oh, that's TERRIFYING! I am so sorry that you all had to go through that. Just awful. I would totally skip the bus from now on, too. Ugh, unbelievable.

I would have gone totally postal on that bus driver!

My heart stops during those split seconds on the playground when I can't see my kids. I can't imagine having this experience. I'm so glad it turned out okay. That driver shouldn't be taking care of children if she doesn't understand the extent of her responsibility.

It may not sound like much... (the suspension for a couple of days) ...but I'm betting a certain bus driver got read the riot act. There was NO EXCUSE for what she did... even if she tried to excuse herself...

I'm fuming mad after reading this so I can only imagine how you must feel! And for the stupid bus driver to be so blah about it is just too much. I don't blame you for picking him up yourself now. I'm so thankful it ended well!

Oh dear...so glad he was safe!

I'm so glad you found him safely! That's so terrifying!

I am just dumbfounded at the carelessness, stupidity, callousness, etc. of some people!! My heart stopped when I read this. I have a little boy in kindergarten too and can't imagine what you must have gone through!!!! So glad he is safe!!!! That driver needs to be fired!

oh this sets fear into my heart! we lost hugo at the zoo this year and i just fell apart! so glad he is safe and sound...

I am so glad you found your son! I have dealings with a school system and I cannot believe how many incompetent people work for the school system. Keep on them until they understand!

i can not begin to imagine the panic...you poor thing!!! i am so glad that you found him! what a relief! sounds like that bus driver should not have that job anymore.

just remember he is ok and with you now. You can't rely on schools looking out for your kid.

Glad Becket had a guardian angel looking out for him that day. My daughter won't let her kindergartener ride the bus and I thought that was silly. I've changed my mind. I pick him up every day and will now do so much more joyfully.

Totally feeling your panic.. my almost 8 year old left school grounds this past week before the after school care mini bus arrived.. new school, new area - I was in a complete panic... Fortunatley for us both, all ended OK...

what a heart stopper I really feel for you both.